This guide will introduce you to major resources in comparative literature. My contact information is at the right; please get in touch with questions or for research help. 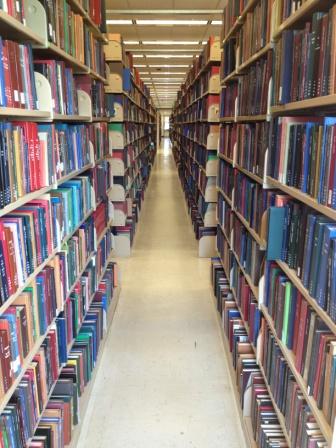 Dictionary of American Regional English (Main Reference PE2843 .D52 1985): A project that documents how words, phrases, and pronunciations vary across the U.S.