History of Slavery at the University of Georgia: Literary Societies

This guide compiles resources at UGA Libraries that document the role of slavery and enslaved people in the University of Georgia's development from its founding in 1785 through the end of the Civil War in 1865.

The two literary societies of the University of Georgia, the Demosthenian Literary Society and the Phi Kappa Literary Society, were formed in 1803 and 1820 respectively. These two societies regularly engaged in debates about issues of their time, including slavery, and each society produced men who would go on to succeed in law, politics, and medicine. Prominent antebellum Demosthenian Literary Society alumni include Augustin Smith Clayton, Crawford Long, and Robert Toombs. Prominient antebellum Phi Kappas include Alexander Stephens, Joseph Henry Lumpkin, Francis S. Bartow, Henry L. Benning, and Thomas Reade Rootes Cobb. 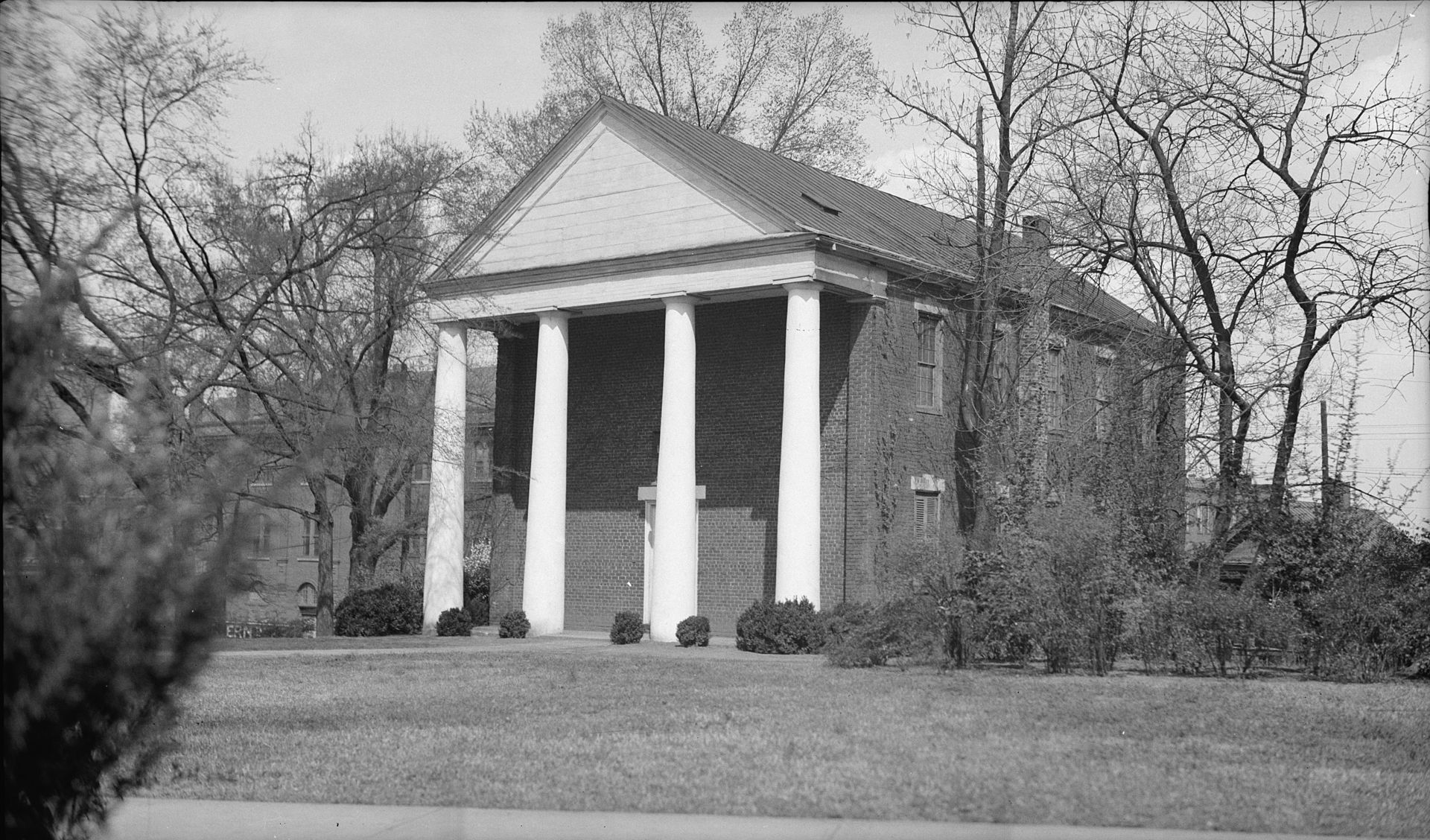