Political Science Complete: Citations, abstracts, and indexing of the international serials literature in political science and its complementary fields.

Some subject headings in our libraries catalog for finding political research:

The American Presidency Project: Archive of data about a wide range of presidential activities such as first year legislation, requests of Congress, major speeches, and approval ratings.

American National Election Studies: Archive of data from national studies on the US electorate.

Gerrymandering Data:  Statistical analysis of congressional districts and the level of gerrymandering in each one.  Generated from a Princeton study.

OpenData Initiative: Archive of data about money in politics and campaign finance. 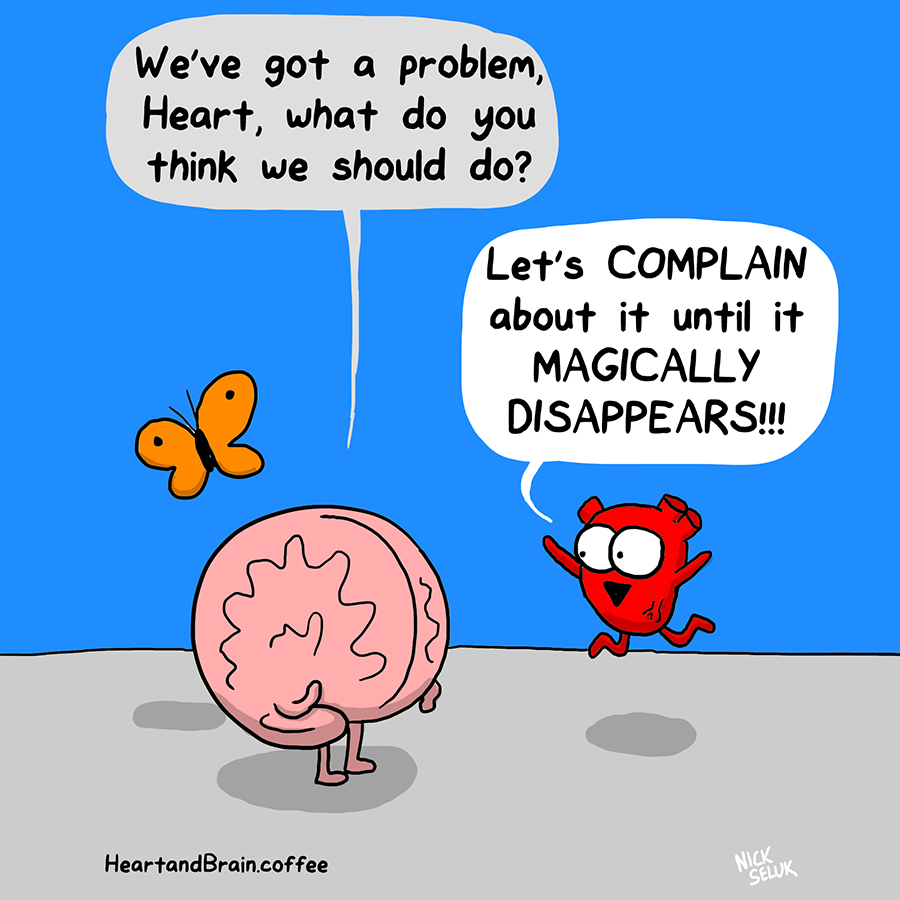 Comics by The Awkward Yeti!