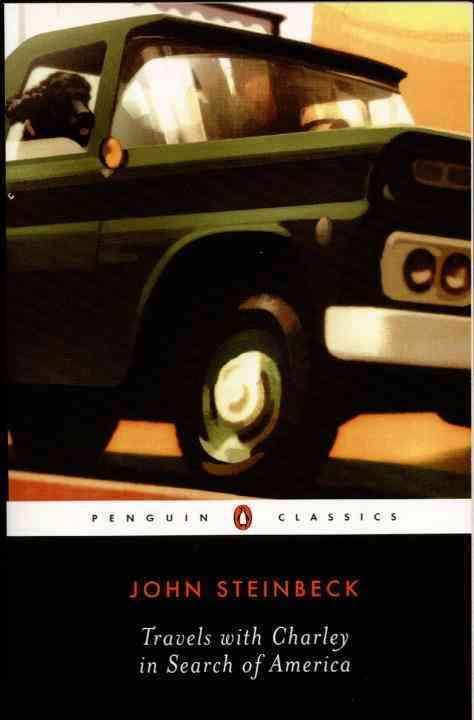 Cover of Travels with Charley by John Steinbeck

Reader's Guide Retrospective, 1890-1982: The major index to mainsteam magazines in the U.S. during the 20th century. 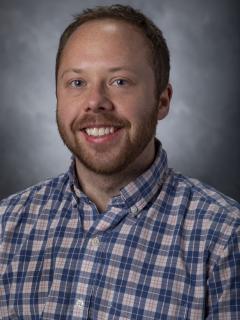