JRLC 5490 History of Mass Media in the United States-SP21: Richard B. Russell Library for Political Research and Studies

The Richard B. Russell Library for Political Research and Studies has a wide array of materials from its collections available in digital format via the Digital Library. Some great options for your class project to explore include: Two Party Georgia Oral History Project,  the Athens Oral History Project, and the Clifford Baldowski Editorial Cartoon Collection . Follow the link below for  full overview and links to collection materials:

There are more oral histories recorded by the Russell Library  beyond those available in the Digital Library of Georgia  that are available on its Youtube Channel.  Here is the link:

The Richard B. Russell Library for Political Research and Studies at the was established in 1974. The Library’s original mission was to collect and preserve materials that document the life and career of the late Richard B.  , Senator from from 1933 to 1971; however, in the years since its founding, the Library’s mission has expanded tremendously. Serving as a center for research and study of the modern American political system, with particular emphasis on the role of Georgia and the U. S. Congress, the Russell Library focuses on the dynamic relationship of politics, policy, and culture—generated wherever public interest intersects with government. The breadth and depth of the Library’s collections provide an interconnected framework of perspectives and experiences for understanding the increasingly diverse people, events, and ideas shaping ’s modern political landscape.

In the space of nearly four decades, the holdings of the Russell Library have expanded to include more than 300 collections of papers of post-1900 elected officials, political appointees, and individuals and groups representing, persuading, or observing the political and public policy processes in and the nation.

These collections include the personal papers of numerous federal and state appointees, members of Congress, governors, state legislators, judges, elected officials, political activists and observers, and the records of the state Democratic and Republican parties, the Georgia Public Policy Foundation, Leadership Georgia, the ACLU Chapter of Georgia, and the Athens-Clarke County League of Women Voters. 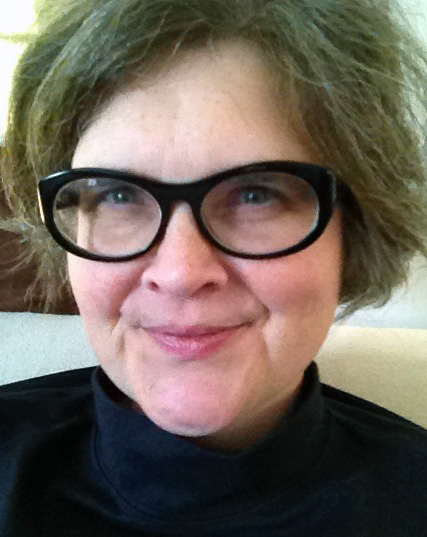