This guide will introduce you to major resources in British literature. My contact information is at the right; please get in touch if you have questions or need research help. 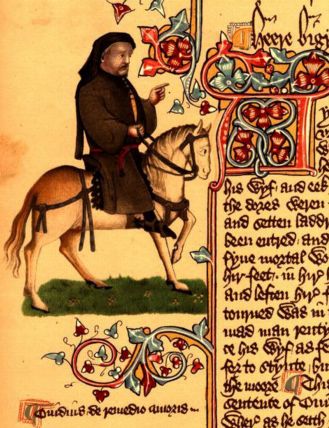 Use research guides to help you map out major projects.

Literary Research Series: A series of books and e-books focusing on research strategies and sources in a specific region or time period. The list of titles is available in GIL-Find.

Oxford Dictionary of National Biography: The standard biographical reference on persons who have had lasting importance in British history and culture from all fields, time periods, and countries.

Annual Register: An annual volume detailing events in the history, politics, economy, religion, and culture of the year worldwide with a focus on Great Britain. Available in HathiTrust 1758-1837 and 1837-1922. Available on the 4th floor of the library at call number D2 .A615 for the years 1758-2006.