Vaccines and Immunizations: Read for FACTS: Vaccines around the world

Immunizations and vaccines have been saving lives for hundreds of years. Read about their history, development, and the social forces having an impact on their administration.

Books in this guide are on display in the Main and Science Libraries during the month of August 2021. 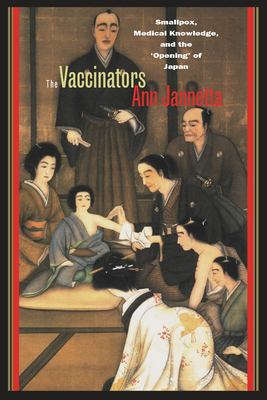 The Vaccinators: Smallpox, Medical Knowledge, and the "Opening" of Japan

ebook and Science Library 4th floor,  RC183.7 .J3 J36 2007
In Japan, as late as the mid-nineteenth century, smallpox claimed the lives of an estimated twenty percent of all children born--most of them before the age of five. When the apathetic Tokugawa shogunate failed to respond, Japanese physicians, learned in Western medicine and medical technology, became the primary disseminators of Jennerian vaccination--a new medical technology to prevent smallpox. Tracing its origins from rural England, Jannetta investigates the transmission of Jennerian vaccination to and throughout pre-Meiji Japan. Relying on Dutch, Japanese, Russian, and English sources, the book treats Japanese physicians as leading agents of social and institutional change, showing how they used traditional strategies involving scholarship, marriage, and adoption to forge new local, national, and international networks in the first half of the nineteenth century. The Vaccinators details the appalling cost of Japan's almost 300-year isolation and examines in depth a nation on the cusp of political and social upheaval. 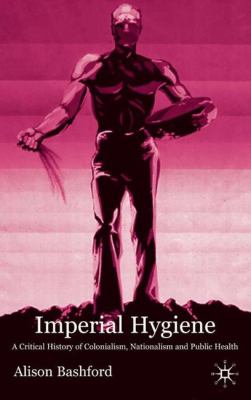 Imperial Hygiene: a Critique of Colonialism, Nationalism, and Public Health

Science Library 4th floor.  RA553 .B37 2004
This is a cultural history of borders, hygiene and race. It is about foreign bodies, from Victorian Vaccines to the pathologized interwar immigrant, from smallpox quarantine to the leper colony, from sexual hygiene to national hygiene to imperial hygiene. Taking British colonialism and White Australia as case studies, the book examines public health as spatialized biopolitical governance between 1850 and 1950. Colonial management of race dovetailed with public health into new boundaries of rule, into racialised cordons sanitaires . 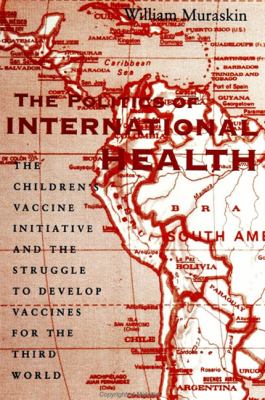 The Politics of International Health: the Children's Vaccine Initiative and the Struggle to Develop Vaccines for the Third World

Science Library 4th floor,  RJ240 .M865 1998
Presents the history of the Children's Vaccine Initiative, examining its successes and failures in promoting the development of both new and improved vaccines for the Third World. 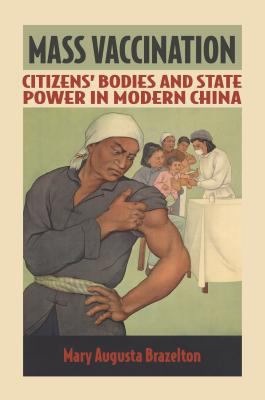 ebook
By embedding Chinese medical history within international currents, she highlights how and why China became an exemplar of primary health care at a crucial moment in global health policy., reviewing a previous edition or volume 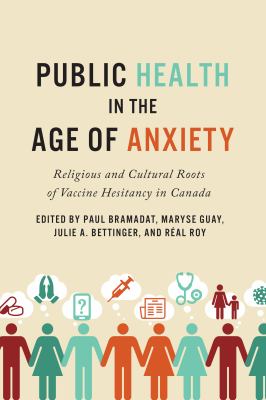 Public Health in the Age of Anxiety : Religious and Cultural Roots of Vaccine Hesitancy in Canada

Science Library 4th floor,  RJ240 .P83 2017
"Controversies and skepticism surrounding vaccinations, though not new, have increasingly come to the fore as more individuals decide not to inoculate themselves or their children for cultural, religious, or other reasons. Their personal decisions put the rights of the individual on a collision course with public and community safety. Public Health in the Age of Anxiety enhances both the public and scholarly understanding of the motivations behind vaccine hesitancy in Canada. The volume brings into conversation people working within such fields as philosophy, medicine, epidemiology, history, nursing, anthropology, public policy, and religious studies. Rather than an acrimonious debate between advocates and hesitant patients the contributors critically analyze issues surrounding vaccine safety, the arguments against vaccines, the scale of anti-vaccination sentiment, public dissemination of medical research, and the effect of private beliefs on individual decision-making and public health. These essays model and encourage the type of productive engagement that is necessary to clarify the value of vaccines and reduce the tension between pro and anti-vaccination groups."-- Provided by publisher. 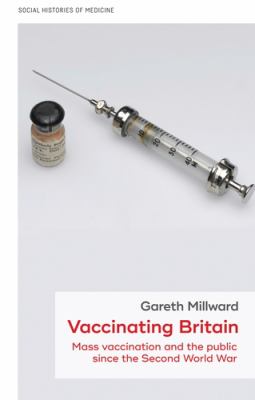 Vaccinating Britain: Mass Vaccination and the Public Since the Second World War

Science Library 4th floor,  RA638 .M57 2019
Vaccinating Britain shows how the British public played a central role in the development of vaccination policy since the Second World War. It explores the relationship between the public and public health through five key vaccines - diphtheria, smallpox, poliomyelitis, whooping cough and measles-mumps-rubella (MMR). It reveals that while the British public has embraced vaccination as a safe, effective and cost-efficient form of preventative medicine, demand for vaccination and trust in the authorities that provide it has ebbed and flowed according to historical circumstances. It is the first book to offer a long-term perspective on vaccination across different vaccine types. This history provides context for students and researchers interested in present-day controversies surrounding public health immunisation programmes. Historians of the post-war British welfare state will find valuable insight into changing public attitudes towards institutions of government and vice versa. 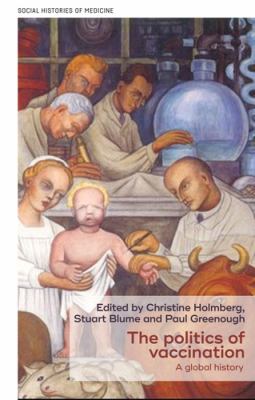 The Politics of Vaccination: A Global History

ebook and Science Library 4th floor,  RA638 .P64 2017
Mass vaccination campaigns are political projects that presume to protect individuals, communities, and societies. Like other pervasive expressions of state power - taxing, policing, conscripting - mass vaccination arouses anxiety in some people but sentiments of civic duty and shared solidarity in others. This collection of essays gives a comparative overview of vaccination at different times, in widely different places and under different types of political regime. Core themes in the chapters include immunisation as an element of state formation; citizens' articulation of seeing (or not seeing) their needs incorporated into public health practice; allegations that donors of development aid have too much influence on third-world health policies; and an ideological shift that regards vaccines more as profitable commodities than as essential tools of public health.
This electronic version has been made available under a Creative Commons (BY-NC-ND) open access license. 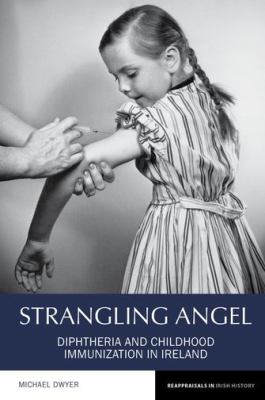 Science Library 4th floor,  RC138.6.I73 D89 2018
This book is the first comprehensive history of the anti-diphtheria campaign and the factors which facilitated or hindered the rollout of the national childhood immunization programme in Ireland. It is easy to forget the context in which Irish society opted to embrace mass childhood immunization. Dwyer shows us how we got where we are. He restores Diphtheria's reputation as one of the most prolific child-killers of nineteenth and early twentieth-century Ireland and explores the factors which allowed the disease to take a heavy toll on child health and life-expectancy. Public health officials in the fledgling Irish Free State set the eradication of diphtheria among their first national goals, and eschewing the reticence of their British counterparts, adopted anti-diphtheria immunization as their weapon of choice. An unofficial alliance between Irish medical officers and the British pharmaceutical company Burroughs Wellcome placed Ireland on the European frontline of the bacteriological revolution, however, Wellcome sponsored vaccine trials in Ireland side-lined the human rights of Ireland's most vulnerable citizens: institutional children in state care. An immunization accident in County Waterford, and the death of a young girl, raised serious questions regarding the safety of the immunization process itself, resulting in a landmark High Court case and the Irish Medical Union's twelve-year long withdrawal of immunization services. As childhood immunization is increasingly considered a lifestyle choice, rather than a lifesaving intervention, this book brings historical context to bear on current debate.

Summaries attached to these titles have been supplied by the book's publisher, and should be considered advertisements (jacket blurbs), not objective reviews.