This guide will introduce you to major resources in American literature. My contact information is at the right; please get in touch if you have questions or need research help. 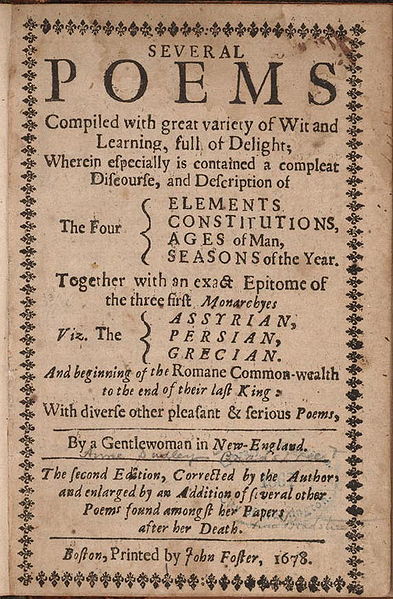 Guides to help you map out major projects:

Literary Research Series: A series of books in the Main Library focusing on research strategies and resources in a particular region or time period; the list of titles is available in GIL-Find.

Dictionary of American Regional English (Main Reference PE2843 .D52 1985): A project that documents how words, phrases, and pronunciations vary across the U.S.

American National Biography: The major biographical encyclopedia on persons (no longer living) of importance in U.S. culture and history.

Dictionary of American History: An authoritative quick reference to people, places, and events.