How a Bill Becomes a Law

National laws are made in Congress, which is part of the legislative branch and is made up of the House of Representatives and the Senate.  Laws that are made by state legislatures (like the GA General Assembly) have a completely different process and are not included.

All laws in the US start out as a Bill.  A bill is proposed legislation, usually sponsored (i.e. written) by members of Congress.  There are several steps that a bill must go through before it becomes a law.

A law can originate in either the Senate or the House of Representatives (with some exceptions).

Second, the Bill is then sent to a Standing Committee (a small, permanent group made up of legislators who studies and reports on bills) reviews the bill and does one of three things:

1. Sends the bill back to the floor with no changes.
2. Makes changes and sends it back.
3. Tables the bill -- In other words, they can do nothing and the bill effectively dies for that session.

Not all bills introducted in Congress make it to a vote by all members of Congress.  Many bills only get to the committee stage.

Committees in the course of researching and studying the bill may call experts to testify at hearings before the committee.  Congress can also call hearings with no legislation attached to study issues important to the country (or Congress), such as Doping in Sports, the Financial Banking Crisis, etc.

If the committee sends it back with no changes, then the bill goes on the calendar to be voted on by the Senate or House. When that day comes, the bill is voted on and if over half vote yes to pass it then it moves along to the next step.

During the whole process amendments are added and changes are made to the bill in committee and on the floor of the Senate and House.  Thus by the final vote the bill may have gone through several revisions and look different from the sponsored bill.  If enough changes are made by the committee to the bill, then it may be resubmitted with a different H.R. or S. number.  Keep this in mind when tracking legislation.

ProQuest Congressional allows you to track recent bills (1989-present) through Congress.  Click on "Legislative Histories, Bills and Laws."  The best way to search is by bill number by clicking on the "Get a Document" tab, and indicating "Bill Tracking" on the drop down list.

Having problems linking the popular names of laws to the bill / P.L. number?  Wikipedia is your friend.

Here is a helpful diagram of the process.  ProQuest Congressional has an indepth explanation as well. 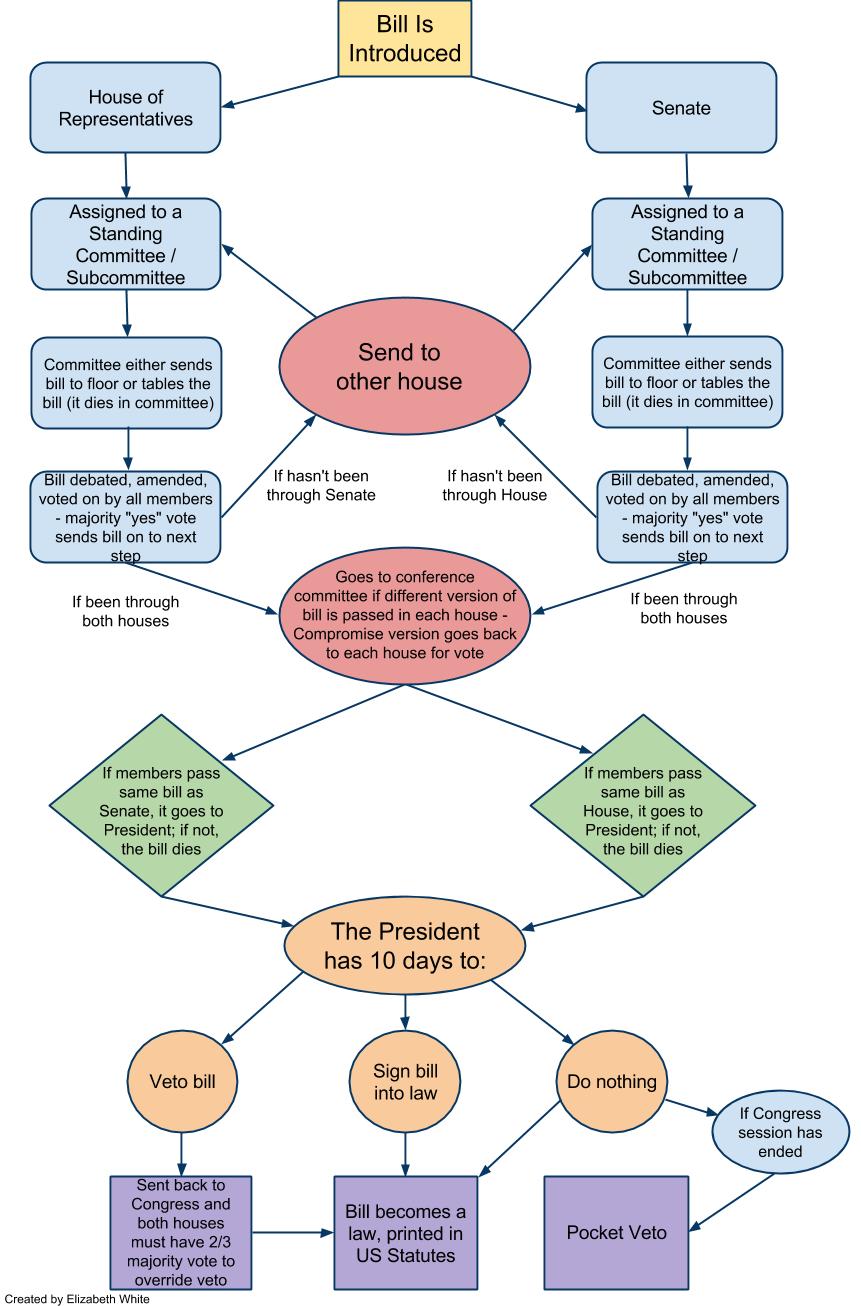 Still confused?  The process from sponsored bill to law of the land is a long and complicated process.  School House Rock is one of best ways to remember the basics. 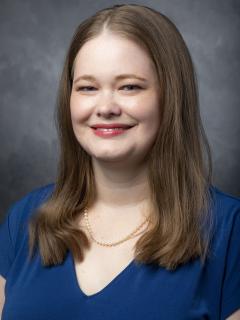