When to Fact Check

Non-Partisan Factchecking Websites in the US

Nonpartisan Fact-Checking Websites in the US:

FactCheck.org - (Annenberg Public Policy Center of the University of Pennsylvania). An umbrella of fact checking websites:

Factchecker - Run by journalist Glenn Kessler of the Washington Post, this site assesses claims made by politicians or political advocacy groups.

Politifact - From the Tampa Bay Times.  Researches and rates the accuracy of claims made by national,state and local elected officials, candidates, leaders of political parties and political activists.

Punditfact - From the Tampa Bay Times. Researches and rates the accuracy of claims by "...pundits, columnists, bloggers, political analysts, the hosts and guests of talk shows, and other members of the media."

Non Partisan Fact-Checking Sites Outside the US

Nonpartisan Fact-Checking Websites Outside the US:

Duke Reporter's Lab - Duke University.  Their fact-checking database links to over "...100 non-partisan organizations around the world that...assess the accuracy of statements made by public officials, political parties, candidates, journalists, news organizations, associations and other groups."  Includes several dozen fact-checking sites in the US.

EU vs Disinformation:  A site from the European Union, created to challenge disinformation coming out of Russia.

Full Fact - A nonprofit, independent fact-checking organization based in the UK. 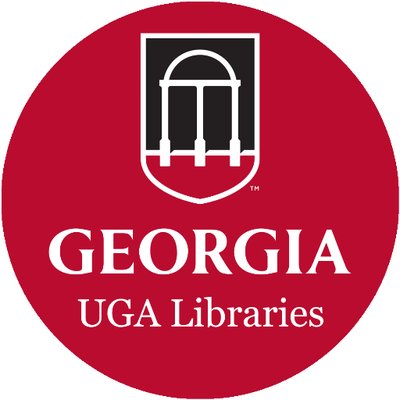