A guide for researching political parties at the Richard B. Russell Library. 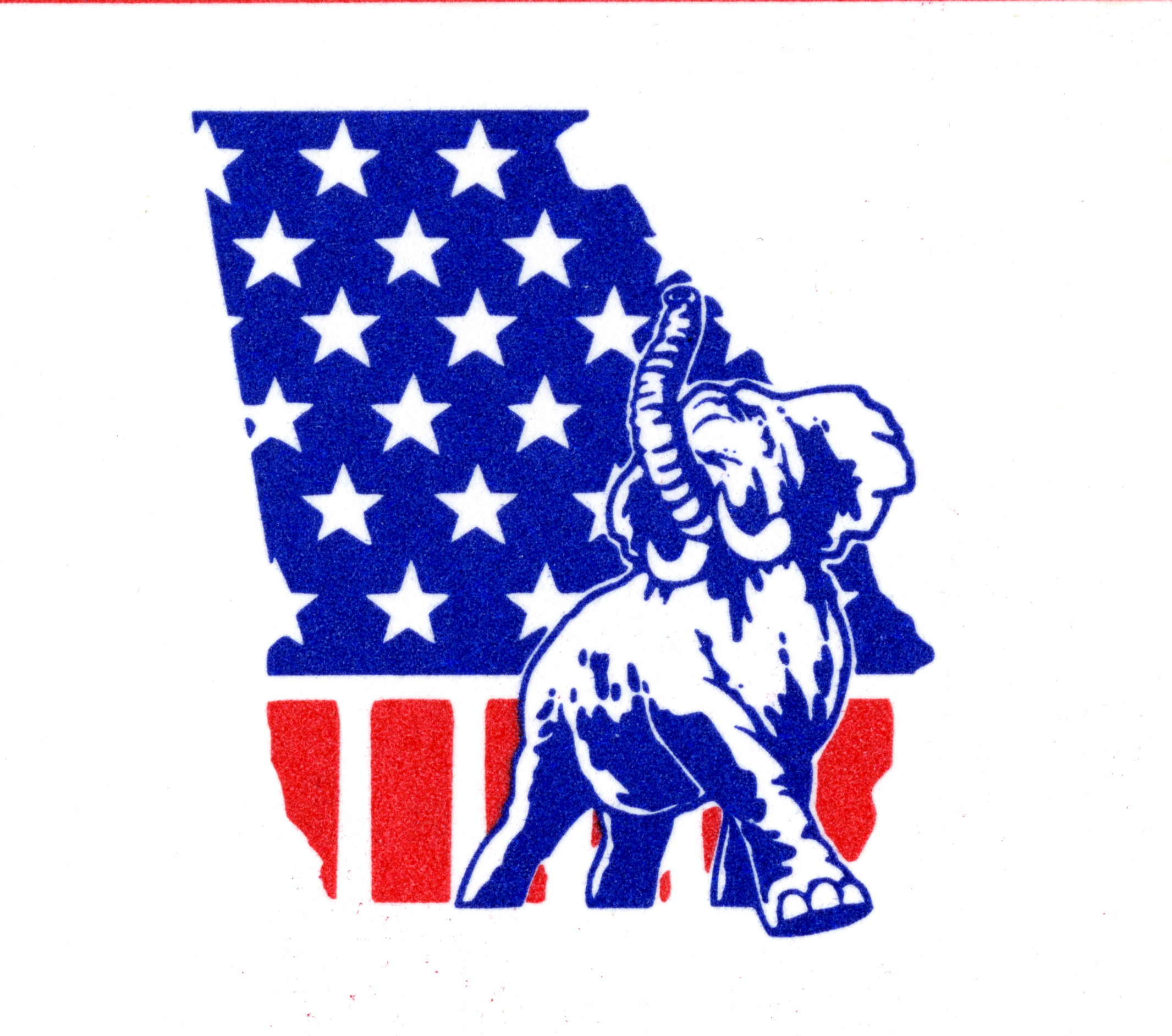 Newt Gingrich was first elected as a US Congressman in 1979 and served for twenty years, serving as Speaker of the House from 1995 to 1999. 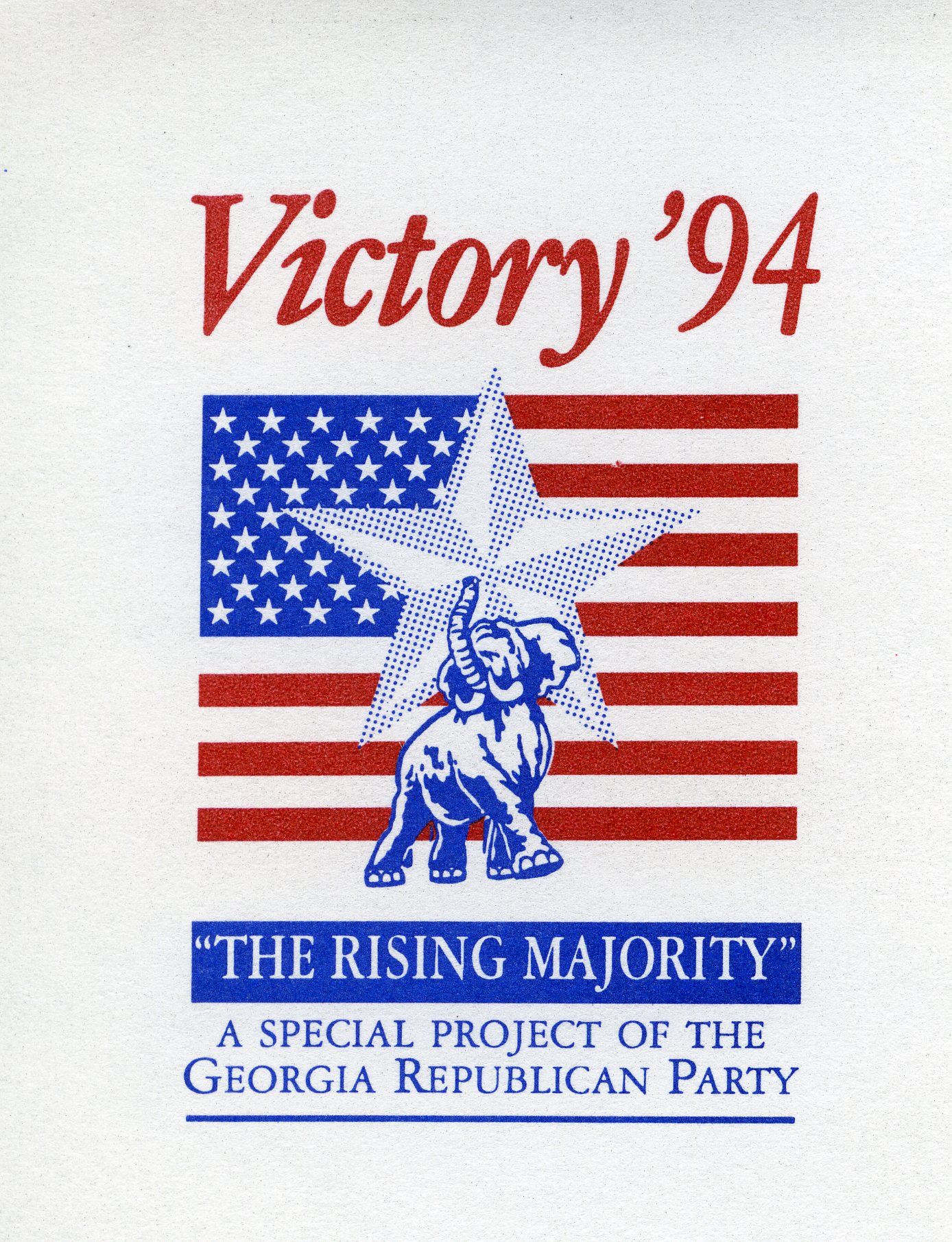 The Georgia Republican Party is one of two major political parties in the state. Historically, they were in power during Reconstruction. By the late nineteenth century their power decreased significantly as Democrats used various means to all but eliminate Republicans from the political system. In Georgia, until the 1960s, the state Republican Party’s chief functions were to dispense the federal patronage when a Republican was elected to the White House.

As conservative voters realigned throughout the South in the 1970s and 1980s, the Republican Party gained political majorities. In 1980, Mack Mattingly became the first Republican since Reconstruction to represent Georgia in the United States Senate. The GAGOP’s real political growth came in the late 1980s and 1990s. During these years the party expanded their activities and increased county and district organization building. In 1995, as the United States Congress came under Republican control, Newt Gingrich, Georgia’s representative from the 6th District, was elected Speaker of the House. By the late 1990s, the state of Georgia was represented by a largely Republican congressional delegation. As the Republican Party went from political minority in the 1980s to political majority in Georgia in the 2000s the state became a modern organization and as of 2014 they maintain a political majority.

The Georgia Republican Party Records include materials from the political organization related to the running of the state party, the election of statewide and national candidates to political office, political campaigns, voting statistics, and finance records for the organization.

Series I. Administrative contains the files of the Chairman and administrative materials, which include correspondence, political plans, and reports; bulk dates from 1980 to 1999.

Series II. Political contains the files of Executive Directors and other political departments in the organization; bulk dates from 1981 1998.

Series III. Finance dates from 1982 to 1994 and includes fundraising materials and financial statements.

A number of collections at the Russell are closed until they can be processed and made available for research. Keep an eye on our blog for announcements of newly opened collections. Relevant Republican Party collections include:

Processing of the Georgia Republican Party Records was completed as part of the year-long Georgia Political Parties Detailed Processing Project funded by a generous grant of up to $58,777 from the National Historical Publications and Records Commission (NHPRC).