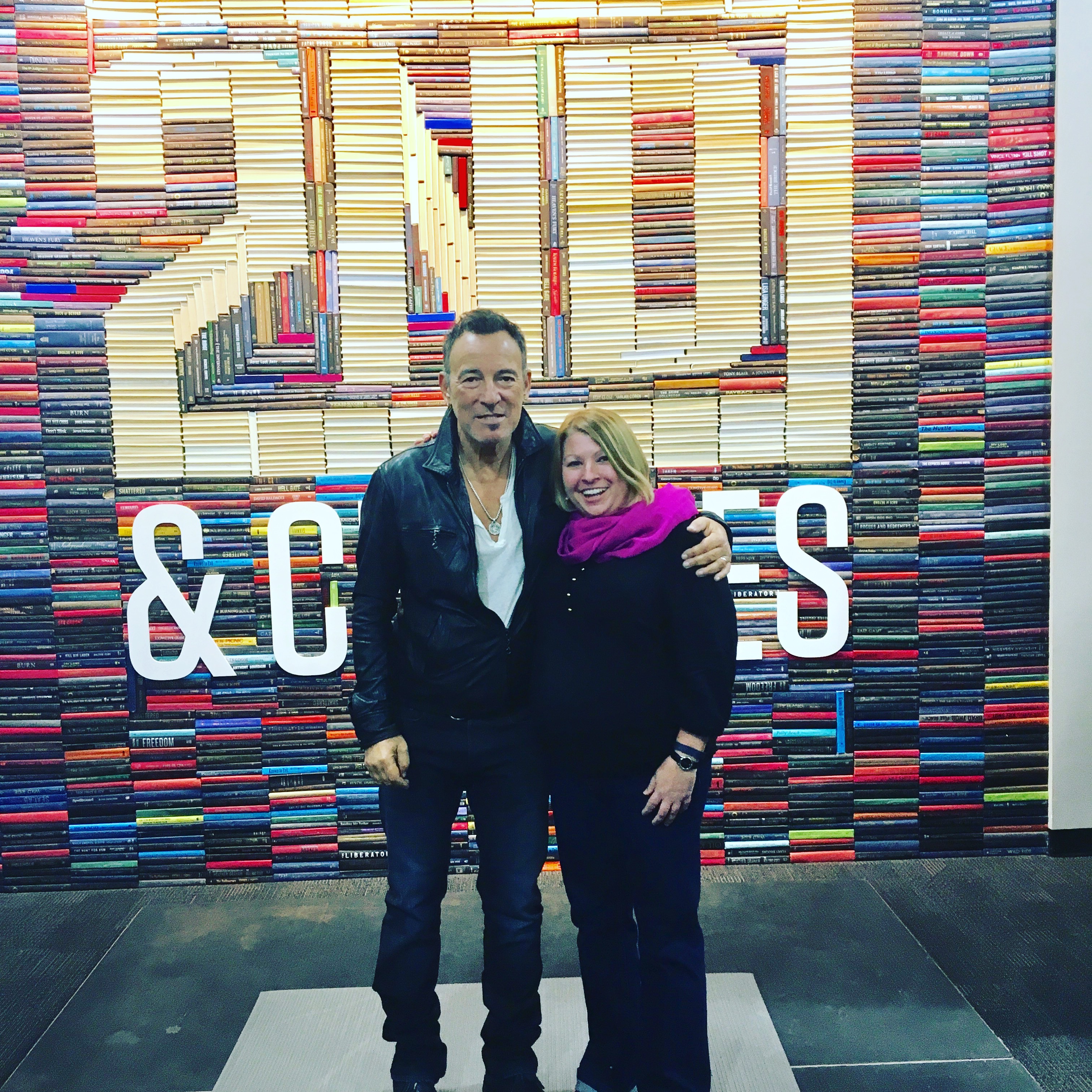 The 2020 Census counted every person living in the United States and the five U.S. territories. It marked the 24th census in U.S. history and the first time that households were invited to respond to the census online.
2020 Census Results
2020 Census Data Quality