What Is a Primary Source?

A primary source is original data or evidence that answers your historical questions, as opposed to another scholar’s interpretation of that same data. Typical primary sources are documents produced by witnesses to an event, but what constitutes a primary source really depends on what is being studied: for example, if your topic is examining how the Trail of Tears has been presented to children through history textbooks, then the textbooks themselves would be the primary sources.  A document that functions as a secondary source in one context could serve as a primary source for a different research project.

When defining primary sources, it can be helpful to distinguish the content of a work from its physical format.  An original handwritten letter from the 1700s is obviously a primary source, but if the same letter is reproduced this year in a printed collection of historical documents or an electronic database, it is still a primary source.

Where Should I Look for Primary Sources?

Primary sources can be found in libraries and historical institutions around the world, as well as online.  But the UGA Libraries offer a wealth of primary source material right here at home.

Special Collections Libraries: here you can find primary sources in their original format, such as handwritten manuscripts, papers of government leaders, or rare books.  Use the webpage to get an idea of what resources are in special collections.  Many of them are also listed in GIL-Find.  Manuscript collections sometimes have finding aids, which are like detailed tables of contents to the documents in the collection. Many finding aids are available online.

Main and Science Libraries:  these libraries contain older books and journals dating from about 1800 forward, as well as more modern reproductions in print and microform.  Remember that a recently published book may contain letters, diaries, and other material that was written long ago and thus may qualify as a primary source.  Instructions for finding primary source books in GIL-Find are included below.

GALILEO databases: the UGA Libraries have many specialized databases for primary sources.  Those most relevant to the history of modern Europe are listed below.

Here are two ways to find primary sources using the GILFind catalog.  Each method will find different results, so you should try them both.

Some of these databases focus specifically on American Indians, while others contain sources on every subject, including American Indians, within a given time frame or type of publication.  Be sure to read the database description to make sure it covers the kind of sources you're seeking.

Georgia Historic Newspapers Archive: searchable full-text database of newspapers digitized primarily from microfilm produced by the Georgia Newspaper Project covering the years 1786-1986.  The Cherokee Phoenix is included in this collection.

Chronicling America:  digitized newspapers from the Library of Congress, 1789-1963.

Historical Books, Pamphlets, and Other Texts

Early American Imprints:  searchable full-text database of books and pamphlets published in America 1639-1819.  This database is divided into segments, but you can choose to search all of them together for more results. Click the "searching" arrow in the upper right corner to display and choose the other segments.

Eighteenth-Century Collections Online (ECCO): full-text database of 138,000 digitized titles and editions published between 1701 and 1800  This collection includes virtually every significant English-language and foreign-language title printed in the United Kingdom, along with thousands of important works from the Americas.

Making of the Modern World:  offers full text access to more than 61,000 historical works of economic and business literature published between 1450 and 1850.  Documents in the database cover commerce, finance, history, politics, social conditions, trade and transport and focus variously on Great Britain, France, Germany, the United States, Spain and other countries.

Sabin Americana: full-text books, serials, and other documents about the Americans published between 1500 and the early 20th century.

Southeastern Native American Documents: approximately 2,000 documents and images relating to the Native American population of the Southeastern United States from the collections of the University of Georgia Libraries, the University of Tennessee at Knoxville Library, the Frank H. McClung Museum, the Tennessee State Library and Archives, the Tennessee State Museum and the Museum of the Cherokee Indian. The documents are comprised of letters, legal proceedings, military orders, financial papers, and archaeological images relating to Native Americans in the Southeast.

U.S. Congressional Serial Set (1817-1994):  Includes all the Reports, Documents and Journals of the U.S. Senate and House of Representatives from the 15th Congress (1817) through the 103rd Congress (1994).  During much of the 19th century, especially in the pre-Civil War era, the Serial Set also included key Executive Department publications that were published only or primarily in the U.S. Congressional Serial Set. The Serial Set constitutes a rich collection of primary source material on all aspects of American history, including approximately 52,000 maps.

Not enough?  Here's a complete list of databases for history. 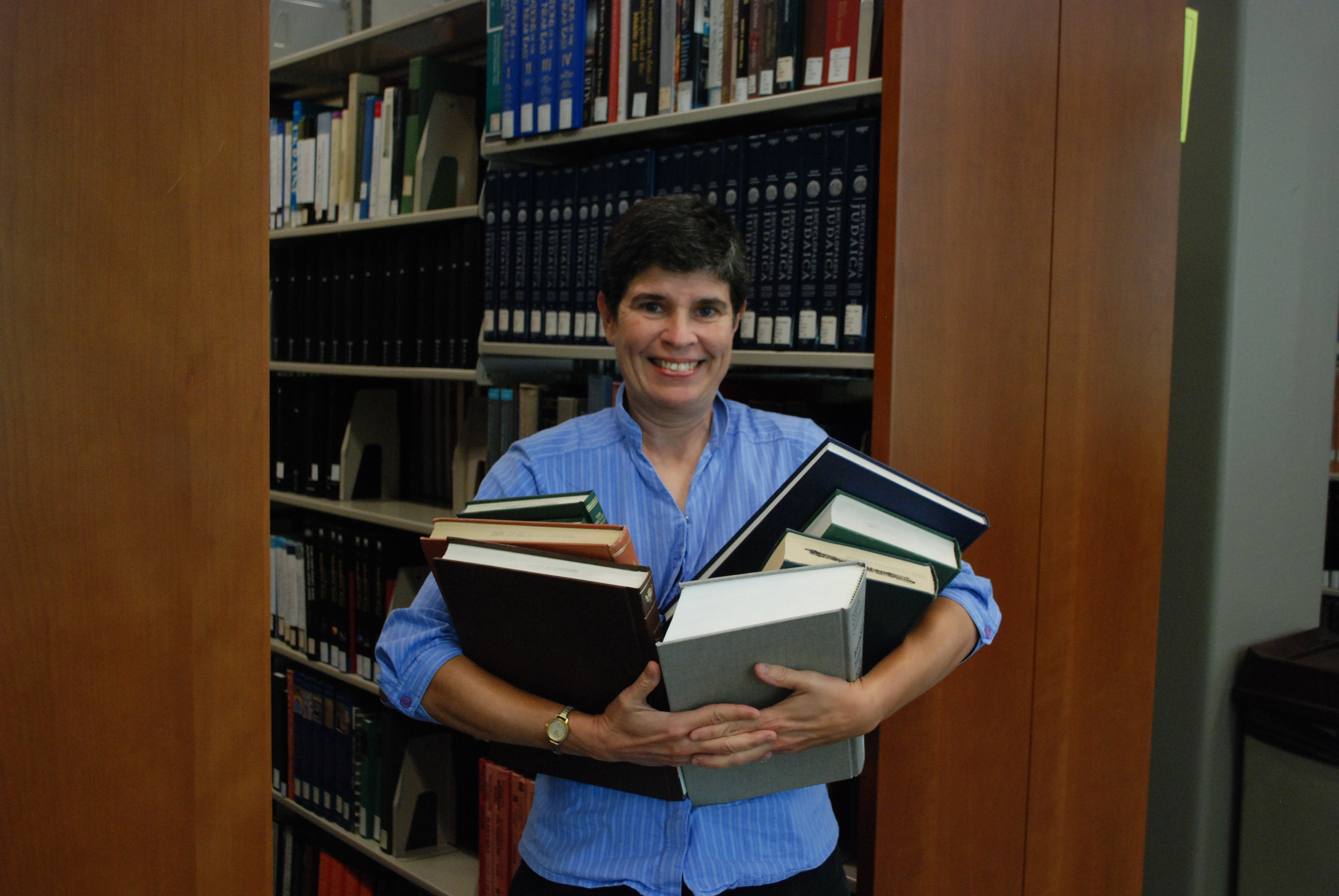 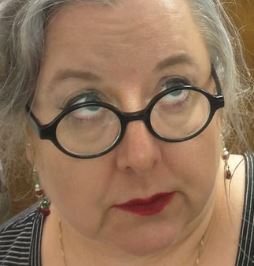